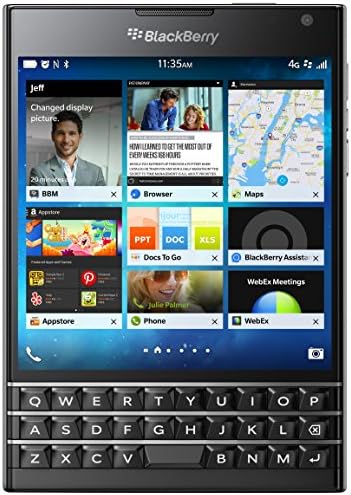 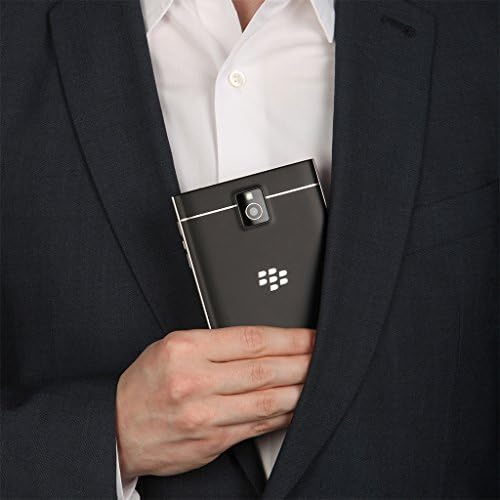 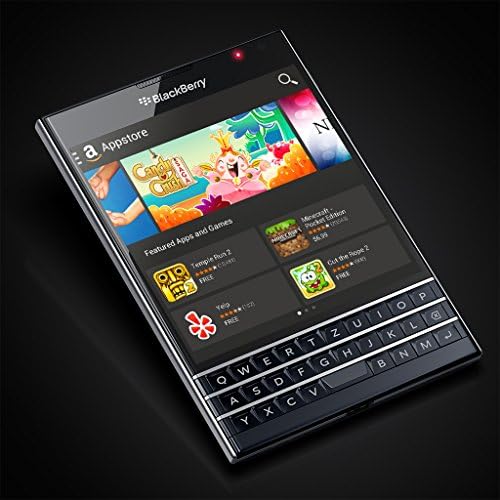 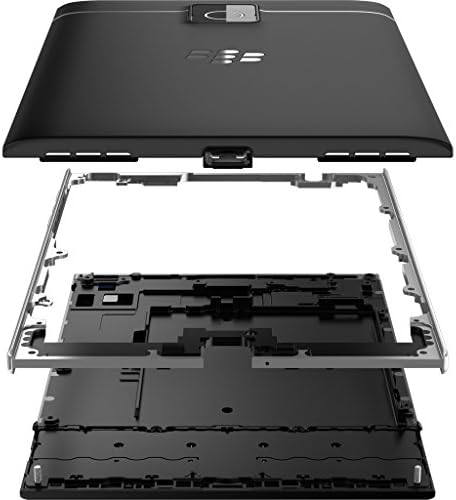 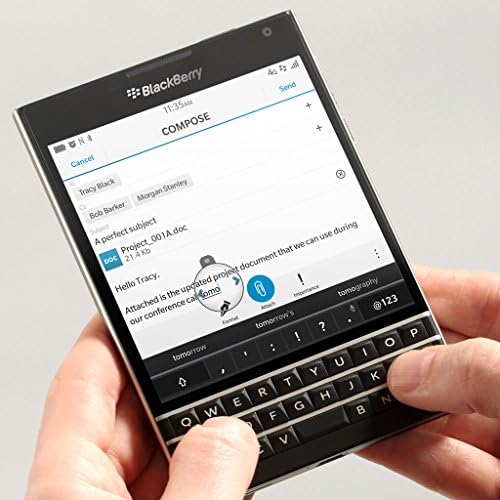 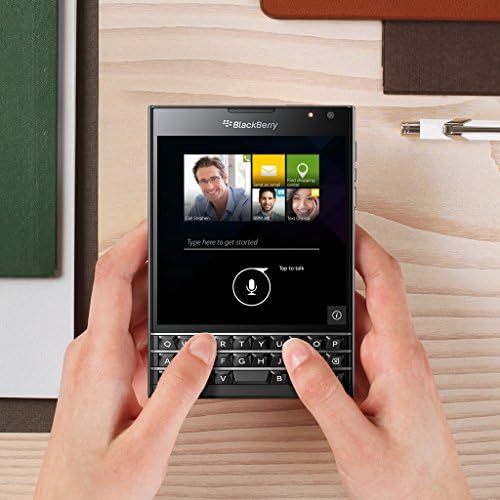 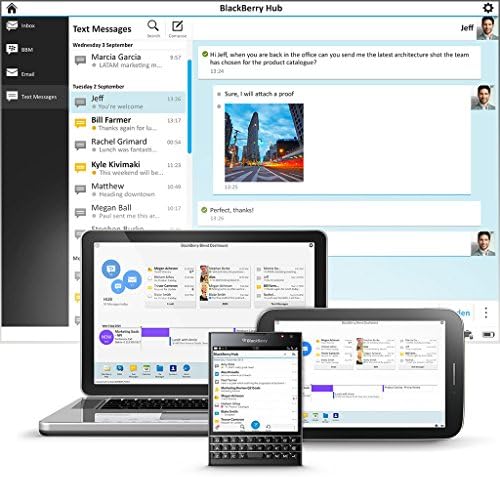 The BlackBerry® Passport™ smartphone is designed to be different from other smartphones, with a large, wide touch screen and a touch-sensitive keyboard. The BlackBerry Passport design was based on the form of an actual passport, providing a sense of familiarity even in something so new. Its frame was inspired by the steel I-beams used in modernist architecture, and the gentle shape of the back cover feels great in your hand, while accommodating a large battery. The BlackBerry Passport takes our iconic keyboard to the next level. The physical keyboard gives you more typing accuracy1 and leaves you more screen space for viewing. It responds to touch gestures, so you can scroll web pages, flick to type or slide along the keys to move the cursor. The BlackBerry Passport is built for busy people like you, with optimization of power consumption in BlackBerry® 10 and an impressive 3450 mAh battery. That’s almost 2 times bigger than the battery in the iPhone® 6.
4.5-inch IPS LCD Capacitive Multi-Touchscreen (up to 10 fingers!) w/ Protective Corning Gorilla Glass 3
BlackBerry 10 OS, Quad-Core 2.2 GHz Processor, Chipset: Qualcomm MSM8974AA Snapdragon 81, Adreno 330 Graphics
13 Megapixel Camera (4128 x 3096 pixels) w/ Autofocus, optical image stabilization, LED Flash + Front-Facing 2 Megapixel Camera
Internal Memory: 32GB, 3GB RAM + microSD Slot Expandable up to 128GB
Unlocked cell phones are compatible with GSM carriers like AT&T and T-Mobile as well as with GSM SIM cards (e.g. H20, Straight Talk, and select prepaid carriers). Unlocked cell phones will not work with CDMA Carriers like Sprint, Verizon, Boost or Virgin.